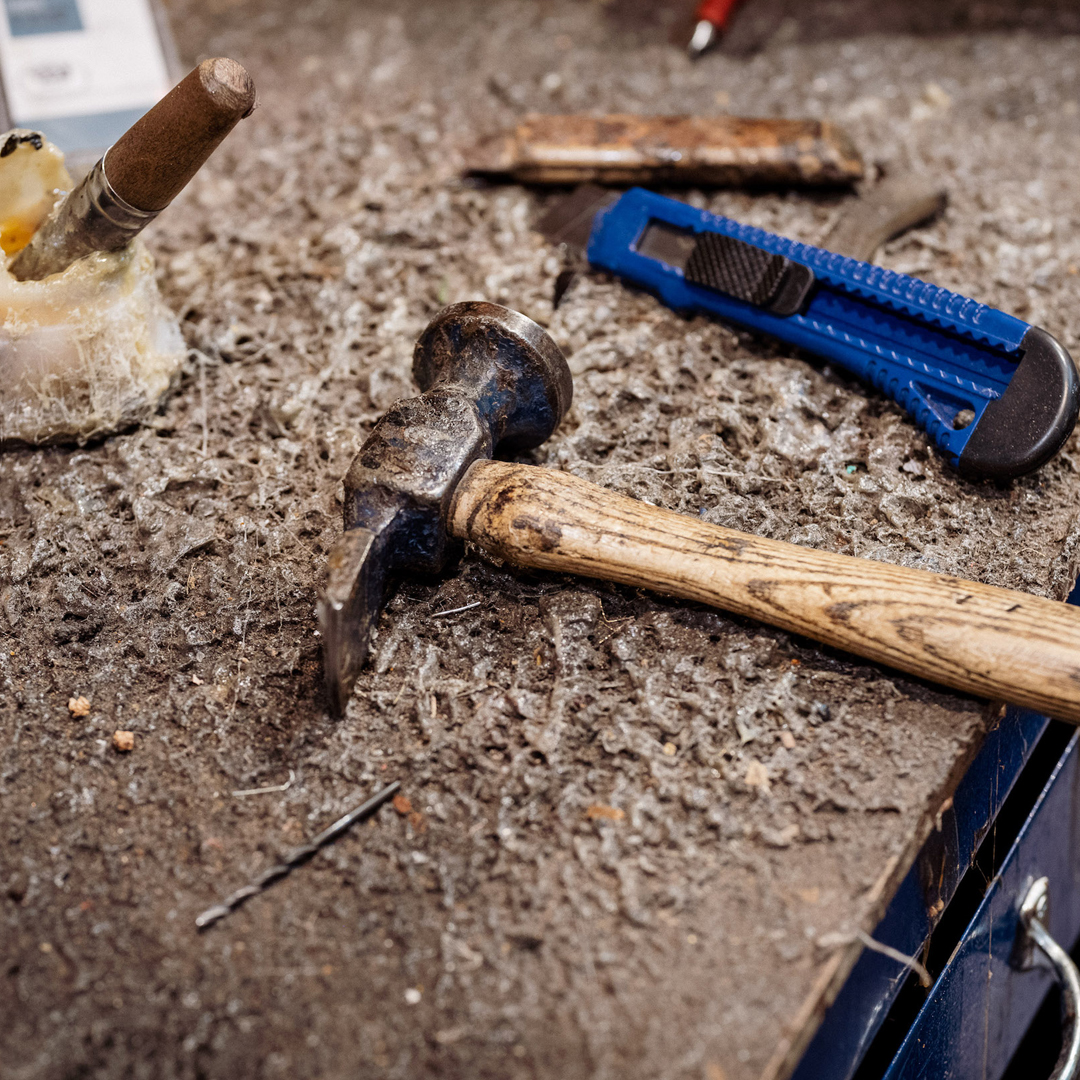 By omarbudeiri | Featured | No Comments